Castle, P.I.[1] is the eleventh episode of the seventh season of Castle.

After being forbidden to work with Kate Beckett or the 12th Precinct, Castle obtains a P.I. license and shows up unannounced at Beckett’s crime scene, hoping to investigate alongside her as a private eye. But things don’t go as Castle had planned. 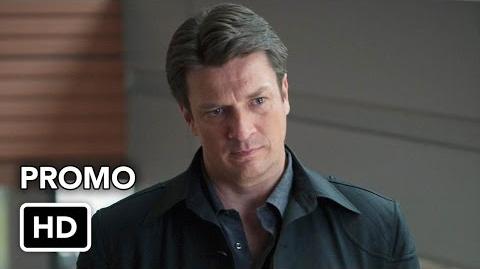 Retrieved from "https://castle.fandom.com/wiki/Castle,_P.I.?oldid=44855"
Community content is available under CC-BY-SA unless otherwise noted.